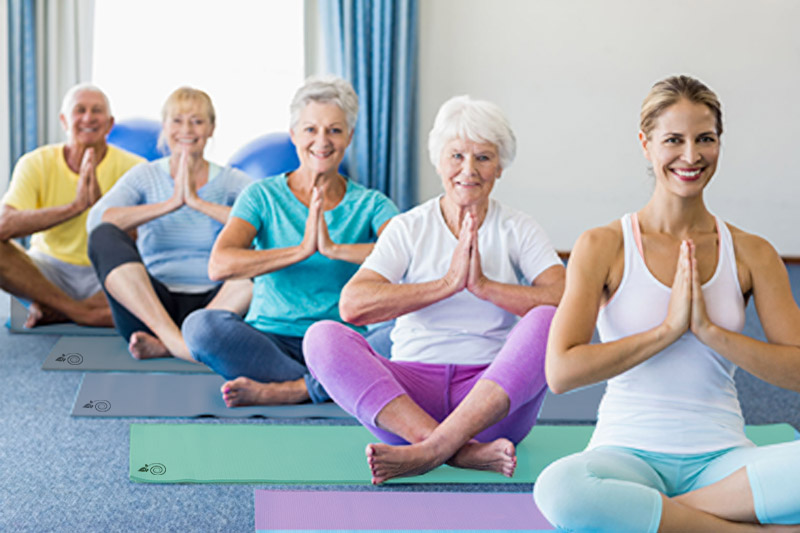 By practicing yoga, not only it exercises the body but it helps to prevent Alzheimer's disease. For all grandfathers, grandmothers and seniors, try to make the yoga practice a daily routine. It makes your body and mind refreshed so that you do not age as fast.

According to recent reports in England, the University of Illinois Kinesiology and Community health academics have found that senior citizens who practice yoga 3 times a week can improve their memories.

Researchers have selected 108 adults between the ages of 55 -79, of which 61 people attend yoga classes. The rest of the participants spend time doing stretching and strength exercises.
After 8 weeks, this group of elderly people also practice yoga. From the research, it shows the response rate and accuracy of their memories, flexible thinking, and task switching became better while the other two groups in terms of cognitive function did not change significantly.

Researchers do not think these differences occur due to age, gender, social status and other factors. They believed it is because of the yoga practitioners focused on the body, spirit and breath. Thus, it helps them to sustain attention, improve memory, reduce stress and anxiety, and so on.

In addition, the experts recommend the seniors citizens to recall the past memories to prevent forgetfulness because an active mind can prevent dementia.